Middleton Times Tribune editor Matt Geiger spoke with Richard the Second producer Jason Compton about the play, its overwhelming political significance, how and why Richard II was the Hamilton of its day, and more. Read it here.

Three more weekends before Richard is buried beneath the King’s Highway. Reserve now. 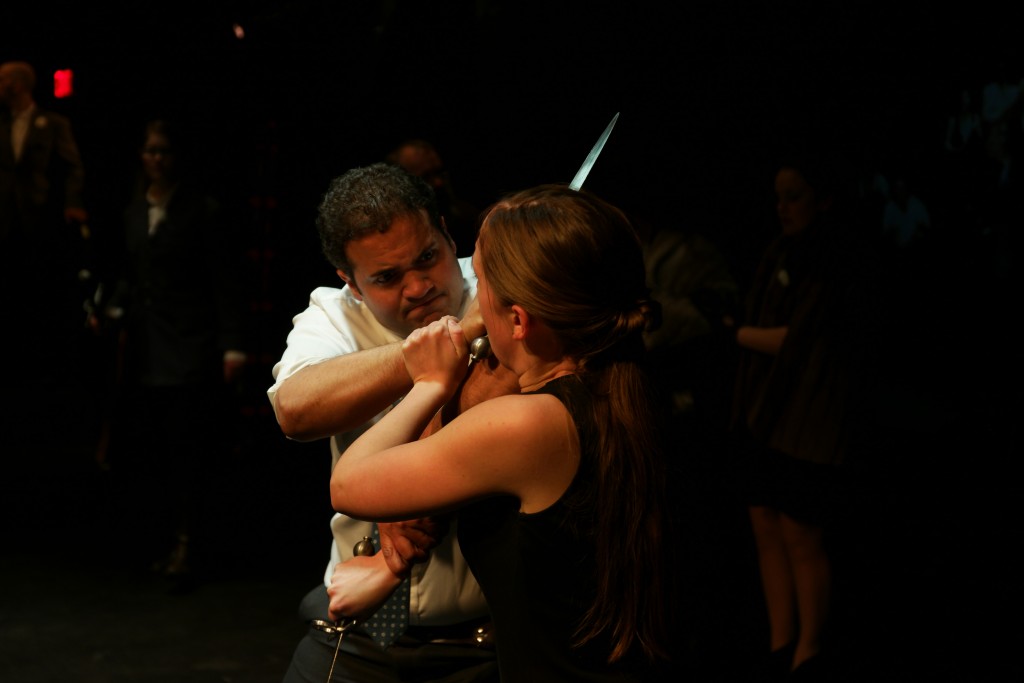