We that are true lovers run into strange capers.

Madison Shakespeare Company made its first full-length venture into comedy with As You Like It. In As You Like It, Shakespeare introduced the world to Rosalind, one of the all-time romantic and comedic heroines. It’s a tale of betrayal and destiny, of love and pursuit, of sheep and trees, and of learning to be the best you can possibly be. 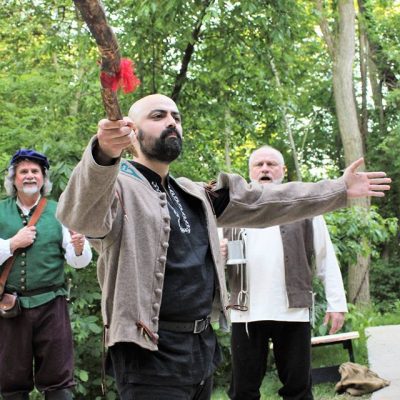 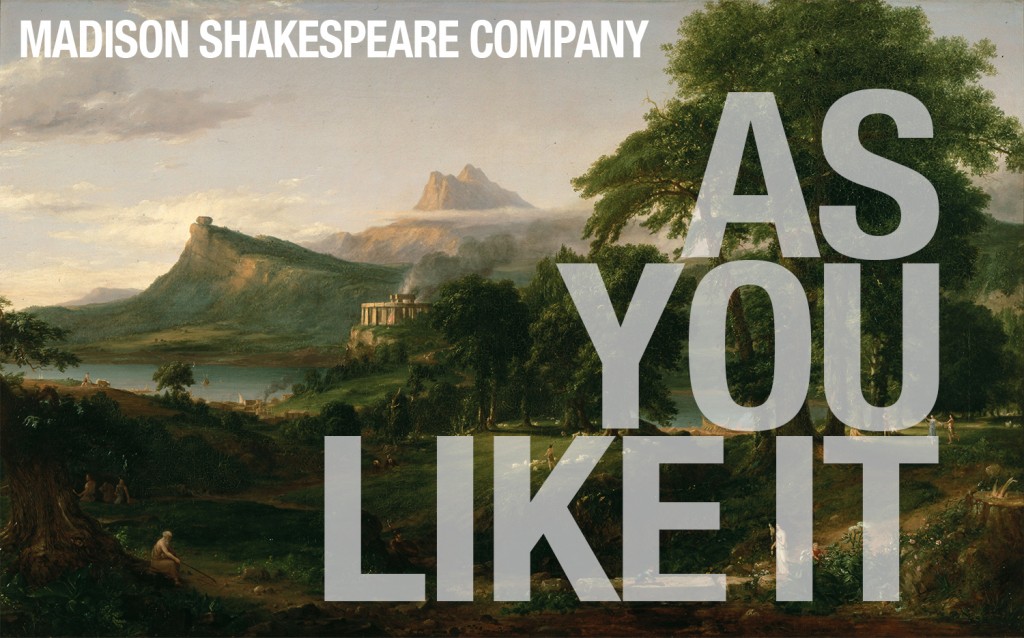