Spurred by the positive response to the first Affair, Madison Shakespeare Company returned to the anthology format with a second collection of scenes, February 18-28 2016.

Like the first Affair, the production was staged in a variety of locations. It was the first MSC production staged over a two-week period. Jason Compton and Elliott Puckette created and adapted the second Affair production.

Full cast and crew on AboutTheArtists.com 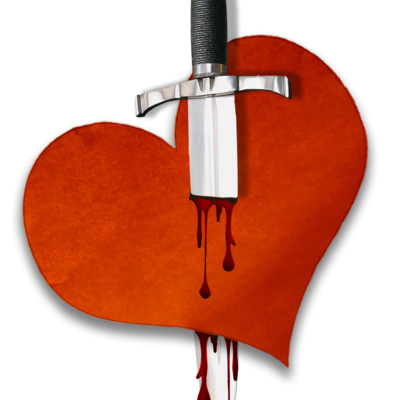 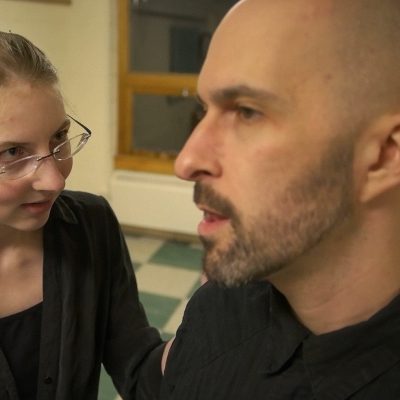 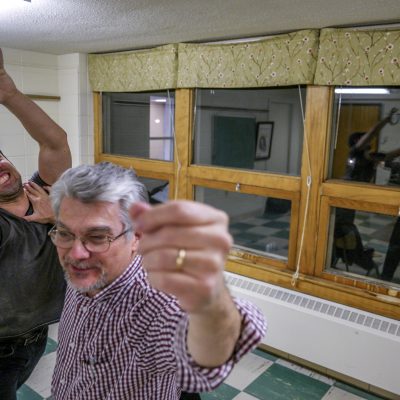 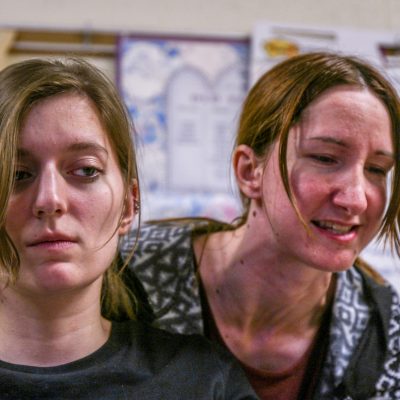 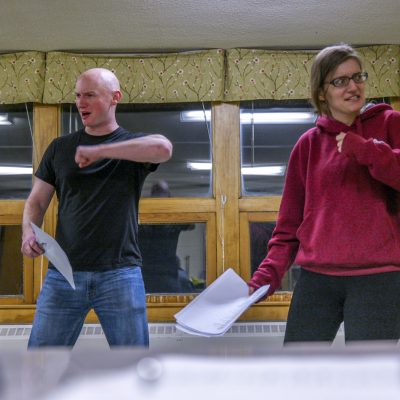 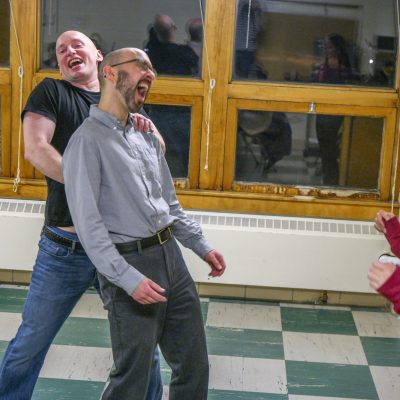 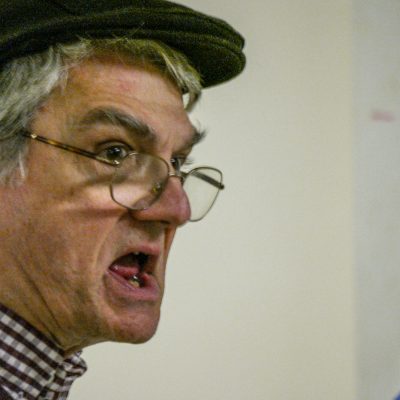 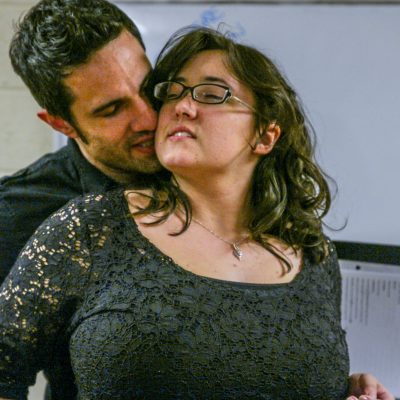 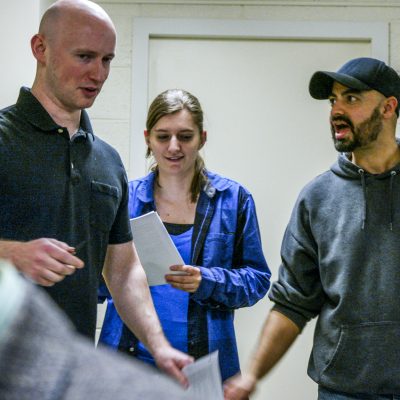 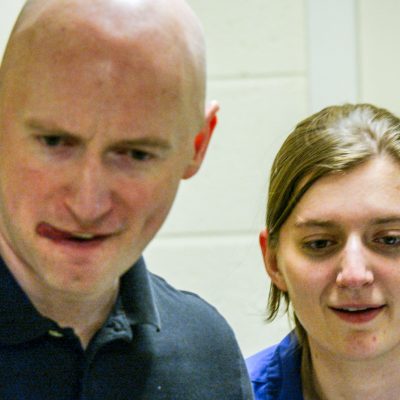 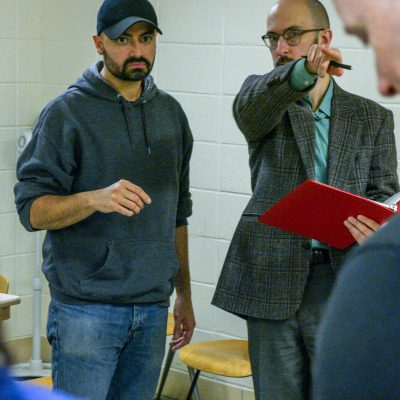