In the sequel to Henry the Fourth, England is thrown into chaos by rebellion, sibling rivalry, and the most devious ruffians who ever skipped out on a bar bill.

Performances in February 2019 on the Bartell Theatre’s Drury Stage. 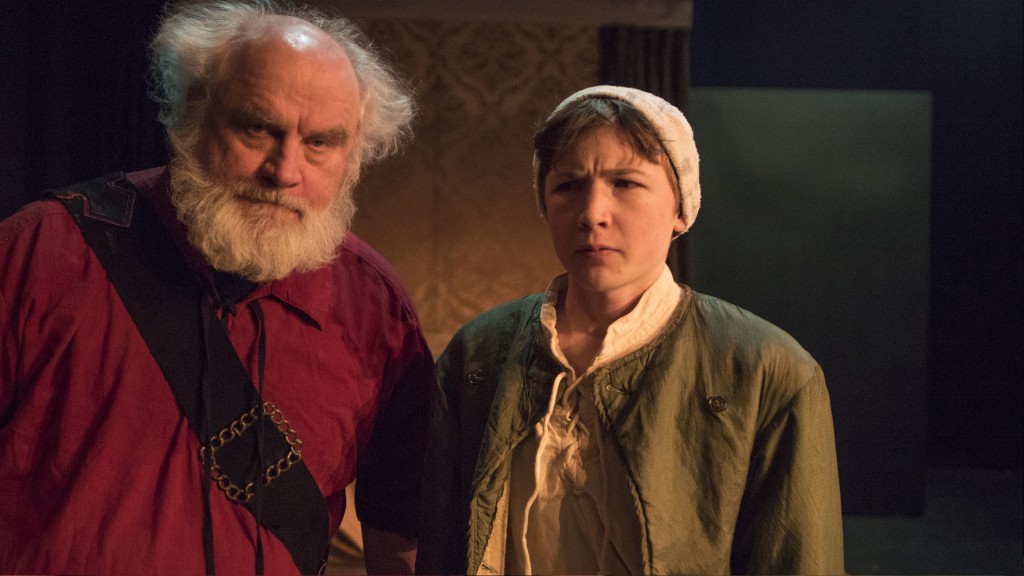 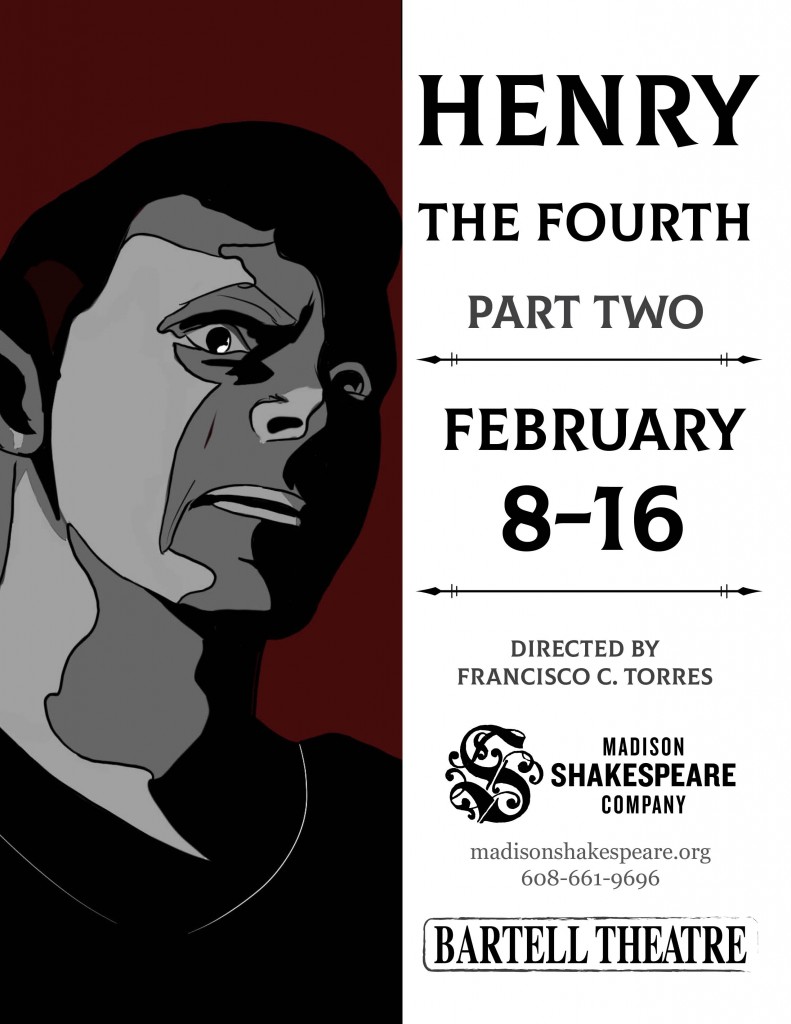