“And now these two filthy pieces drive their nobler fellows from the stage, where indeed I cannot have my lady physician presented at all, she being too honest a woman for the taste of the town.” – Shakespear in The Dark Lady of the Sonnets by George Bernard Shaw

The Bear by Chekhov – A listless widow meets her match in a short-tempered landlord in one of Chekhov’s punchiest comedies. Are they dueling, or speed dating?

The Dark Lady of the Sonnets by Shaw – William Shakespear, his mistress, and his Queen show up for the same midnight stroll. Fists fly and verses are coined in this comedy of royal flirtation and mistaken identity.

The Pretentious Young Ladies by Molière – Maddi and Cat are newly arrived in Paris from the countryside, and want to leap to the very top of the city’s cultural scene. Suddenly, a flamboyant Marquis knocks on their door, bringing his ridiculous blend of fashion and poetry to their living room. 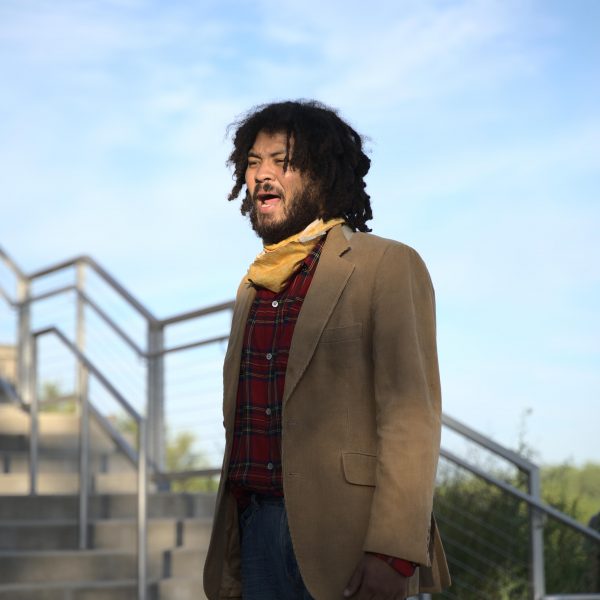 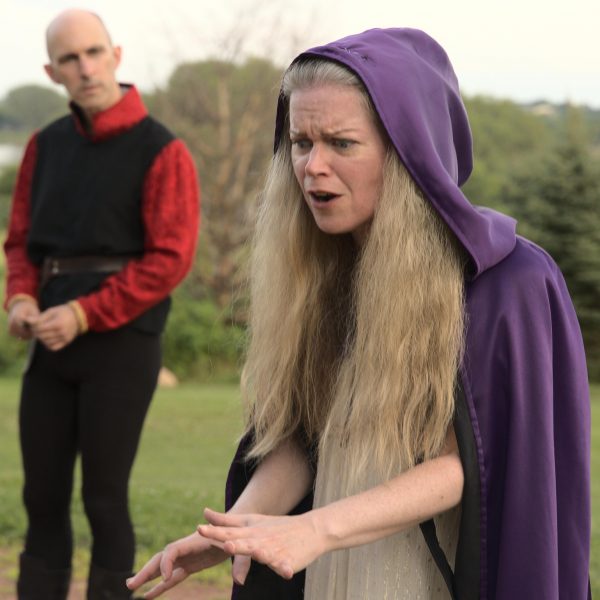 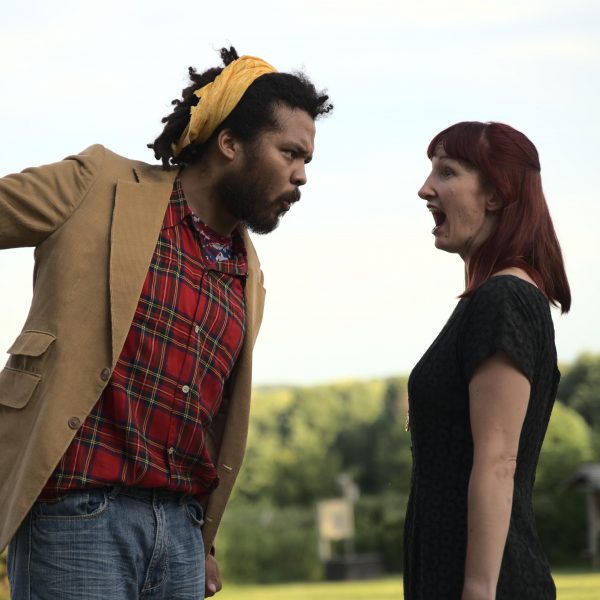 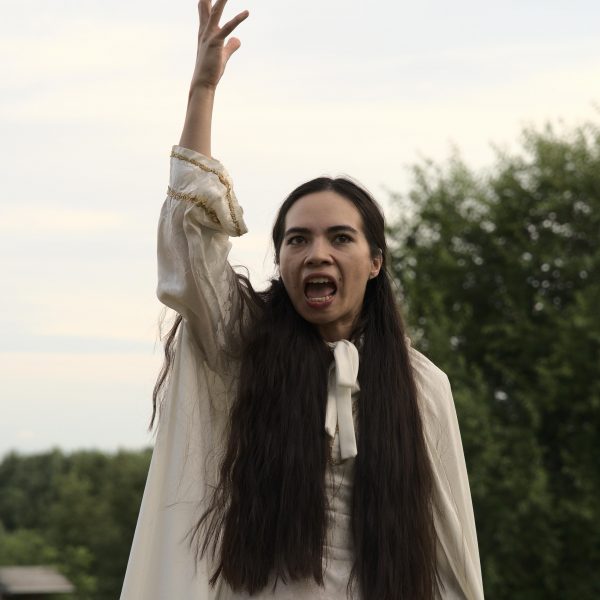 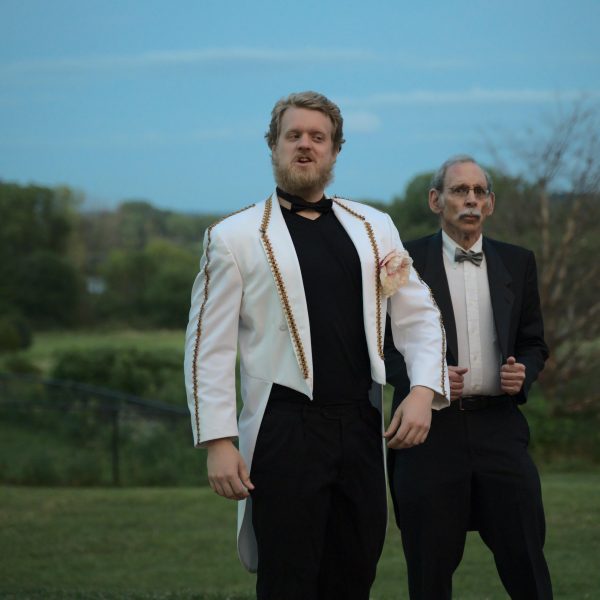 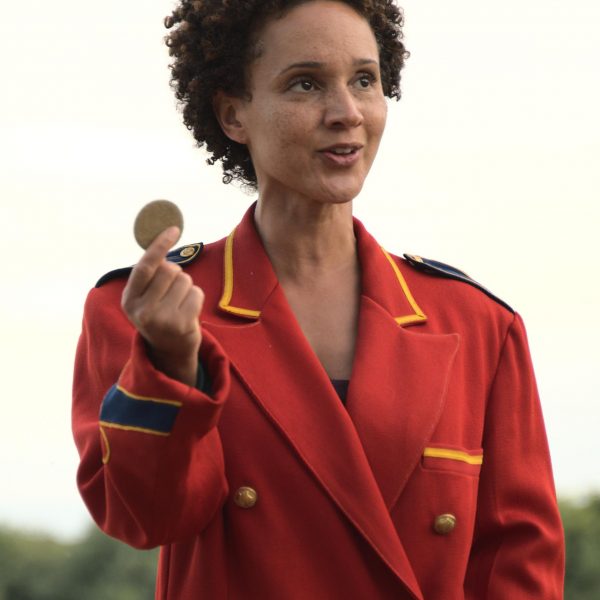 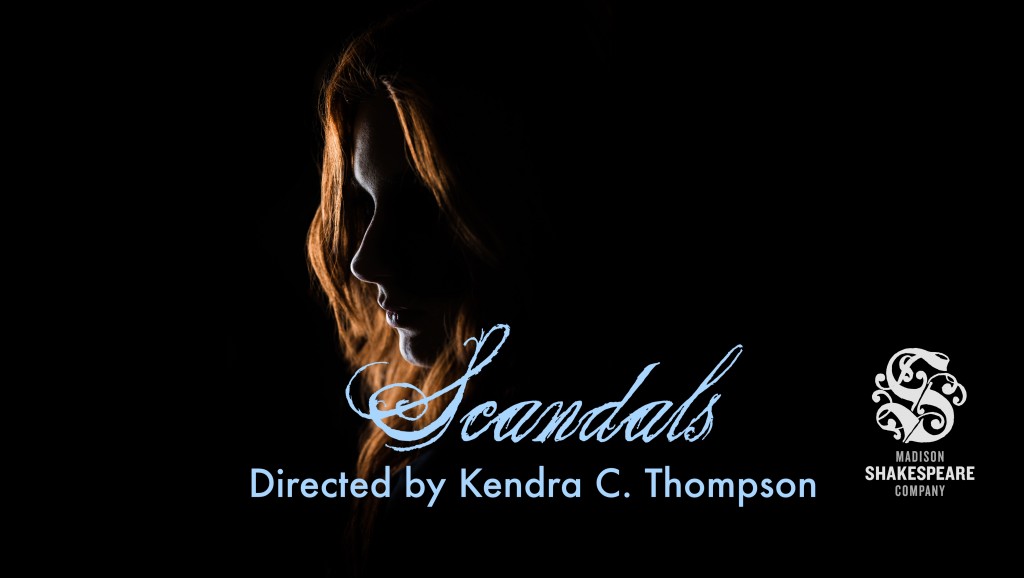