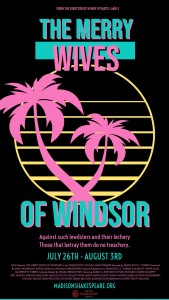 $15 suggested donation at the door.