With just a handful of performers and castoff costumes and props, somehow, Madison Shakespeare Company must carry on, barnstorming a “drunk Shakespeare” version of Macbeth from venue to venue.

It’s one Shakespearean classic, six actors, and way too much alcohol. Before the show, one (or more!) performers will be drafted to start drinking, and won’t be allowed to start until they are in no condition to perform. It’s like Drunk History crashed the Folger Library and refused to leave. 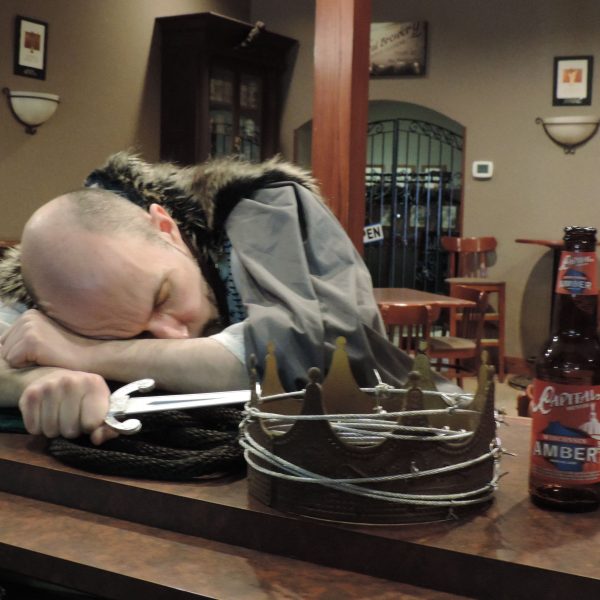 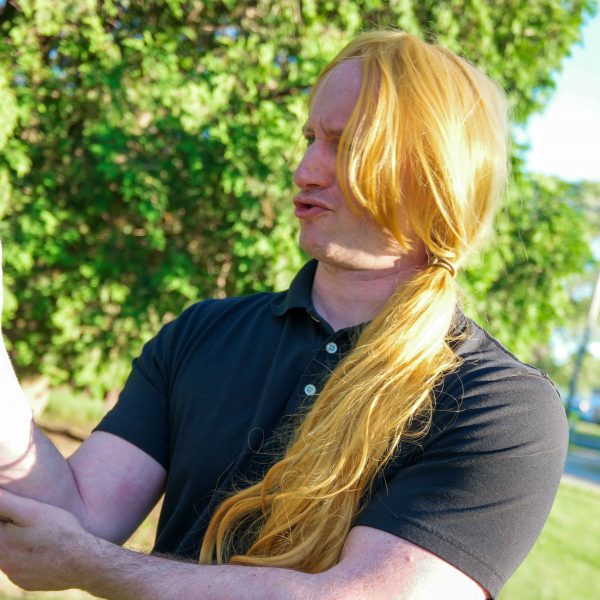 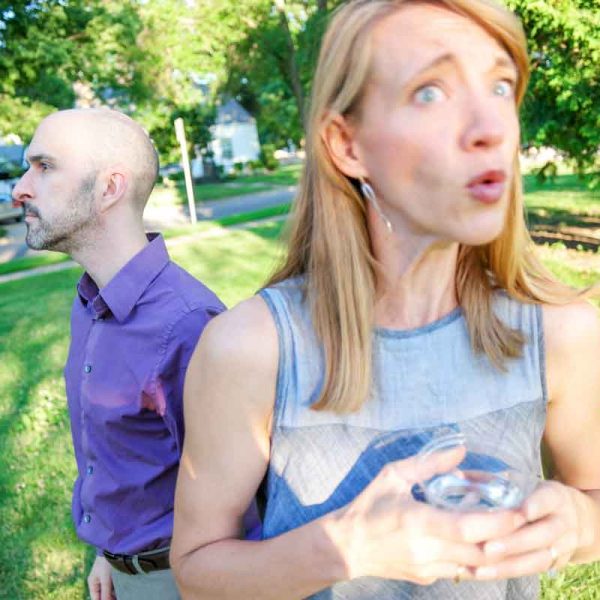 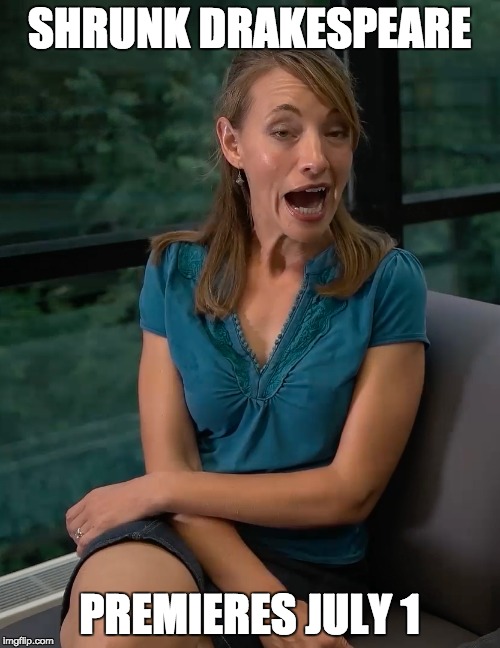 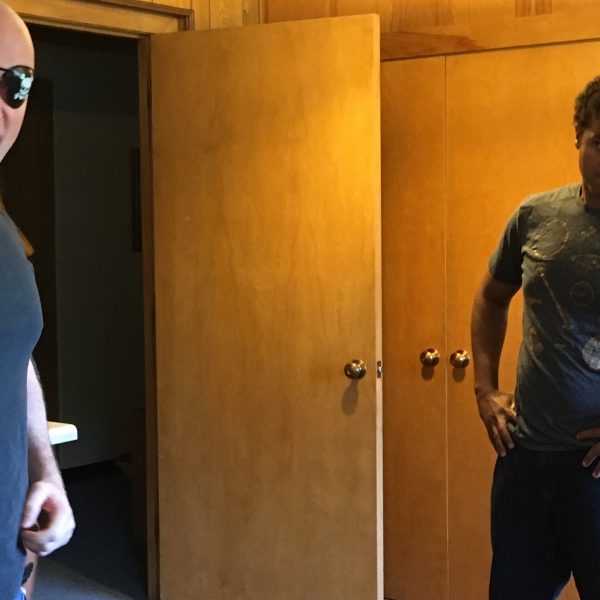 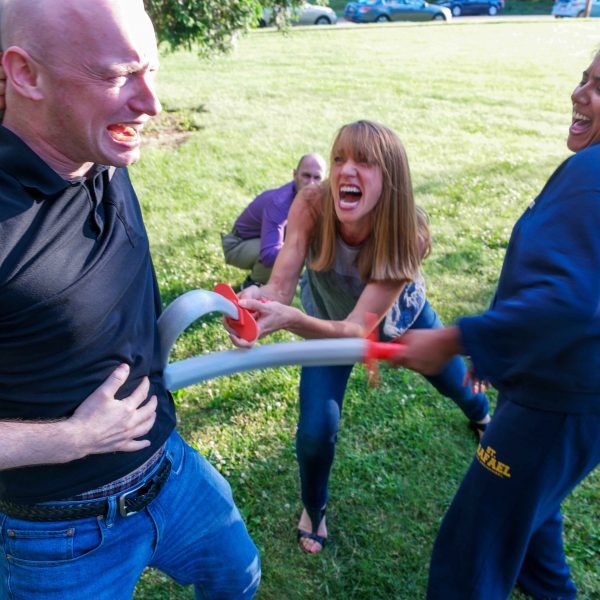 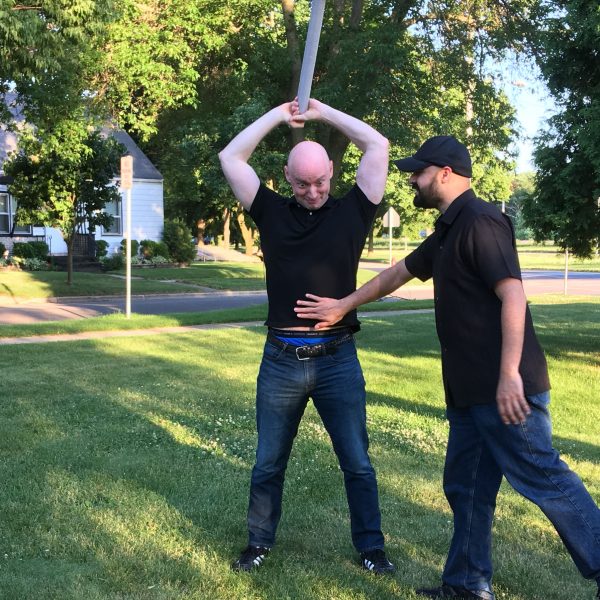 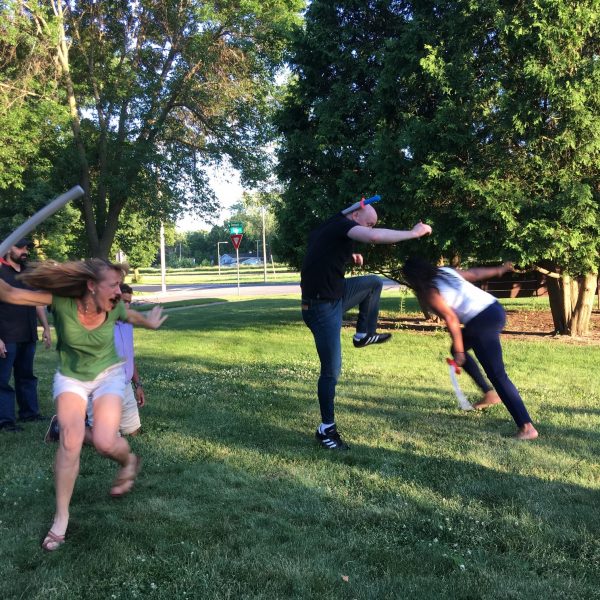