Madison Shakespeare Company announced at the Bartell Theatre at last night’s 20th Season Announcement Party that it will present Shakespeare’s Henry the Fourth from February 9-17, 2018, in the Evjue Stage. Tickets available now.

Henry the Fourth will be the center of the Shakespeare’s Rarer Monsters season at the Bartell, kicked off by Madison Theatre Guild’s presentation of Titus Andronicus and concluding with Strollers Theatre’s production of The Winter’s Tale. Click here for a special ticket offer on all three shows.

Watch below for an interview between Audio For the Arts’ Buzz Kemper and Madison Shakespeare Company’s Jason Compton. 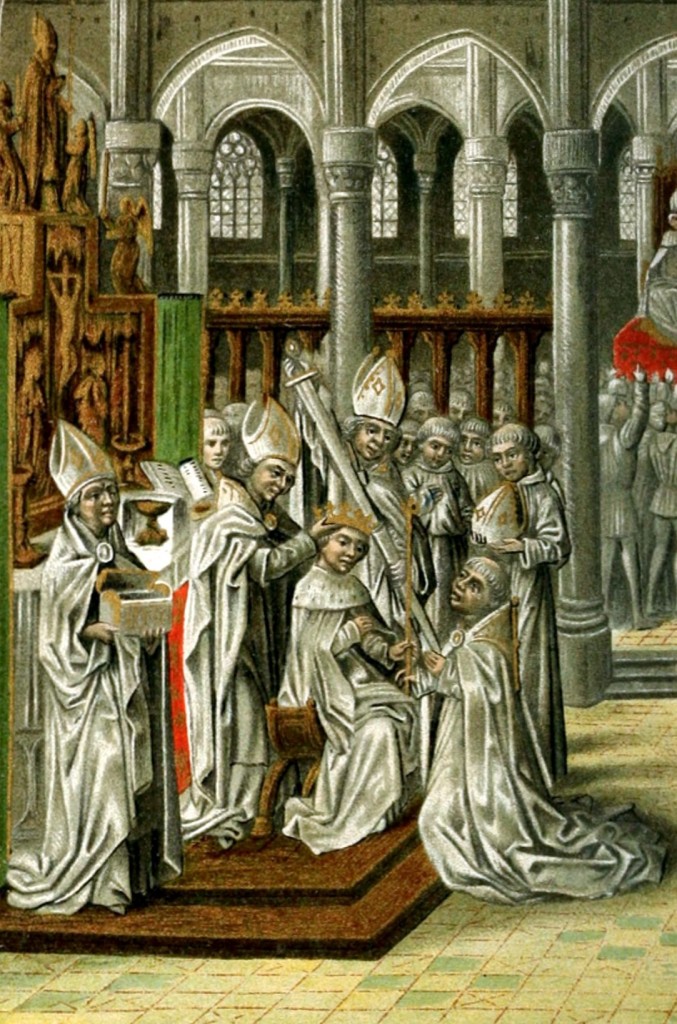