Troy has fallen. A small band of survivors are reunited near Carthage, a peaceful refuge. But the gods are restless, indifferent, and unkind. They craft love triangle after love triangle for their own amusement, and soon Carthage is in chaos.

December 9, 7:00 PM at the Bartell Theatre. Presented with generous cooperation from Kathie Rasmussen Women’s Theatre and the production of After the Revolution. 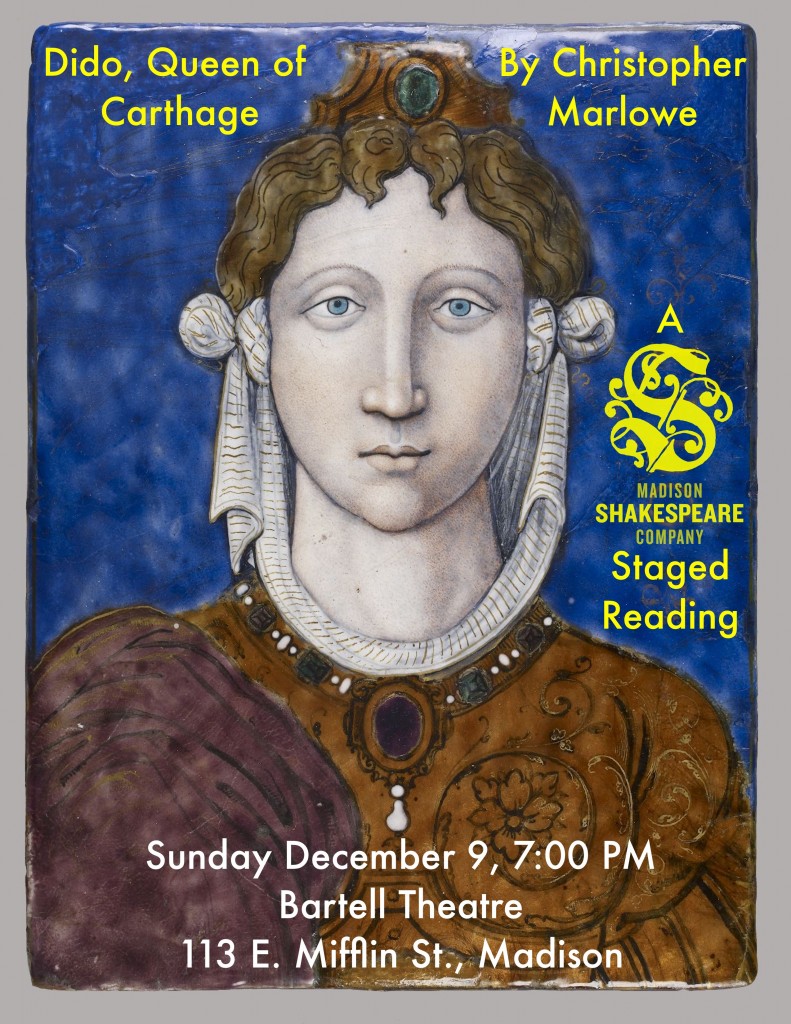