All Madison Shakespeare Company productions are rooted in a spirit of generosity and sharing from cast and crew, and are received gratefully by the producers. So from that standpoint Sudden Shakespeare: Hamlet isn’t different than any other MSC presentation. Yet it was, if for no other reason than everything was riding on tremendous leaps of faith and little margin for error. So in the wake of Saturday’s sellout performance another round of gratitude is warranted.

Thank you to the 200 audience members who filled the Bartell Theatre’s Drury (and a consolation “thank you” to the handful who we regrettably had to turn away). Apart from the countless other entertainment options we all enjoy, Hamlet was just one of three different full-length Shakespeare productions performing that evening in Madison!

Thank you to Madison Theatre Guild, who agreed to be partners and let us run rampant through its fabled Firehouse resources in order to stage the performance.

Thank you to director Lennox Forrester, who needed very little convincing to take on a project in which, by necessity, one of the most precious resources available to a director (that of time spent with the actors) would be stripped to the bone.

Thank you to the cast who, similarly, needed very little reassurance that this was a good idea and definitely the right way to spend their time and talents. Special recognition to Tia Tanzer who agreed that driving down multiple times from St. Paul, MN was absolutely the right thing to do—not to overlook Britton Rea’s own commutes from Milwaukee.

Thank you to Marie Freese, who took over costume design responsibilities on short notice while also preparing her own performance.

Thank you to co-producer and production stage manager Michele Brucker, who did absolutely everything in her power to eliminate potential points of failure, and Tanis Steed who called the show like she knew it inside and out. They assembled a production team that kept anyone from noticing the occasional rough edge. (Ryan, Anne, Thomas, Shelly: no one suspected a thing.)

And extra recognition is due to the “We weren’t even supposed to be here today!” crew members from MTG’s The Children’s Hour (Sam Kearney, Paul Ferguson, Sophia Phillips, and Jacob Lange) who all took time out of preparing for their own production in order to lend their time and talents to Hamlet.

We also sincerely appreciate Banzo for their daytime catering, and the breakfast and dinner choices supplied by Michele and Bobi Entrikin. (And thank you, Bob Moore, for spending time with the production so Bobi could lead the hasty set build.)

Finally, thank you Benjamin Barlow for capturing images that will last much longer than the breakneck day did. Enjoy a few memories from the day below. We’ll see you in June, when hopefully all will continue to be well. 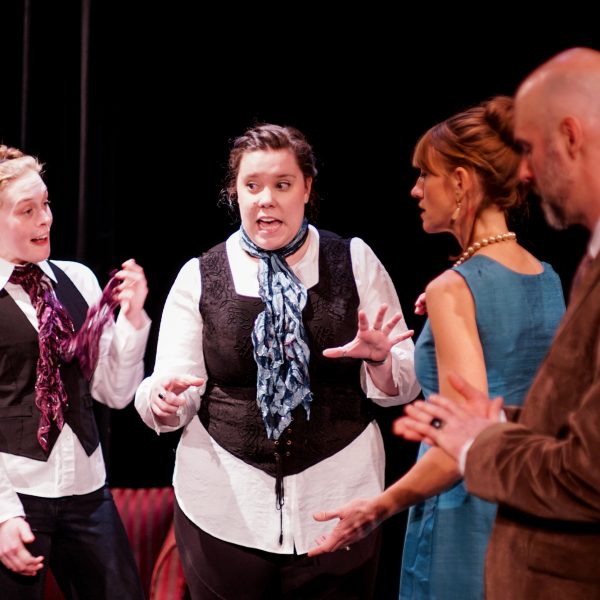 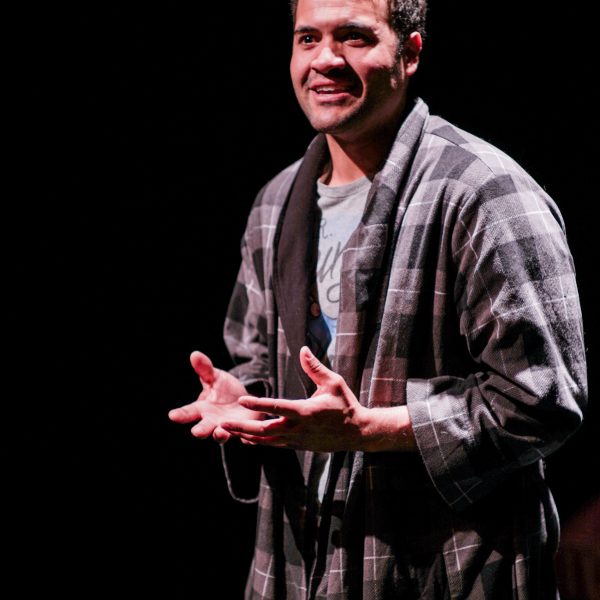 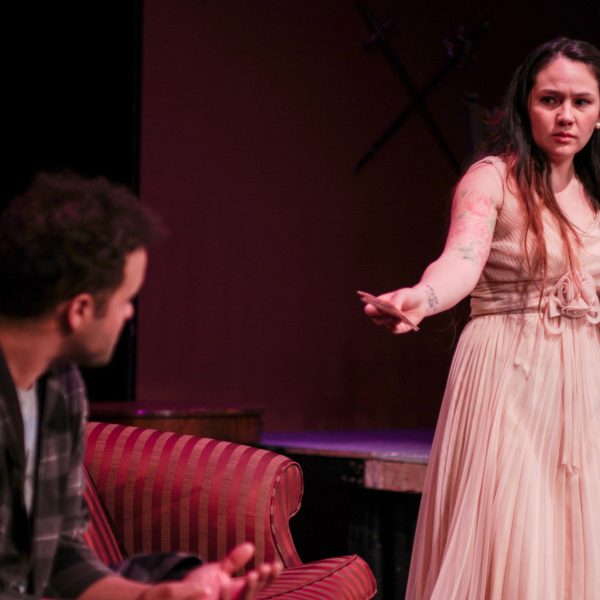 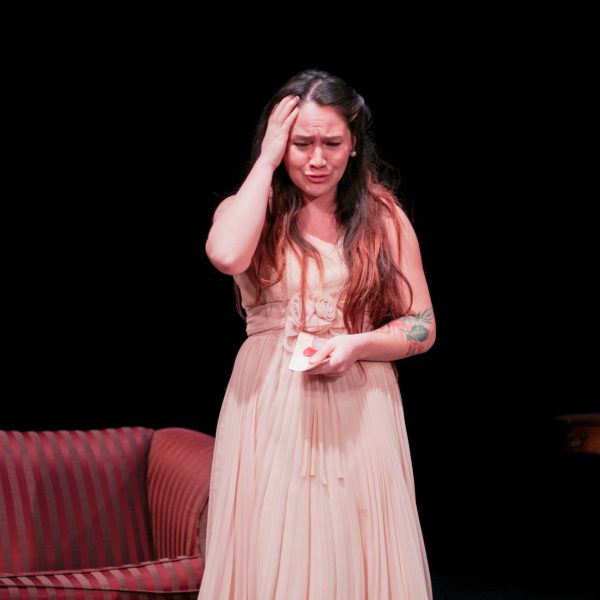 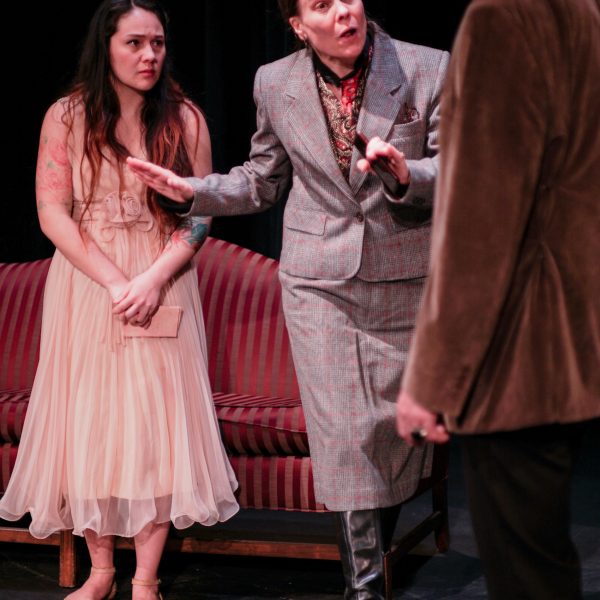 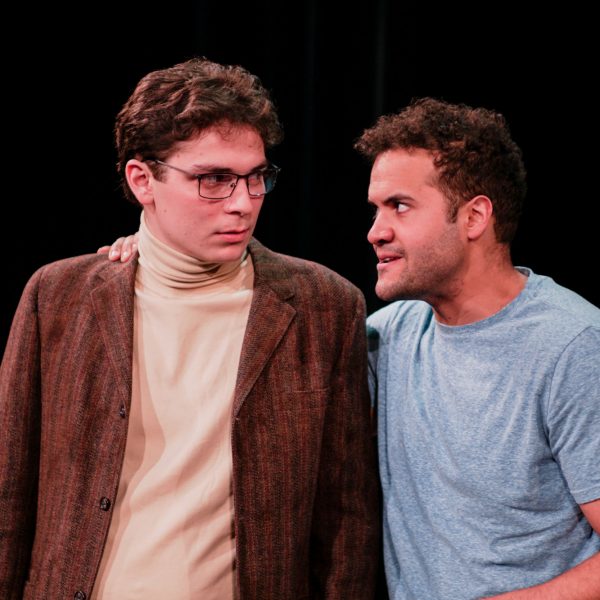 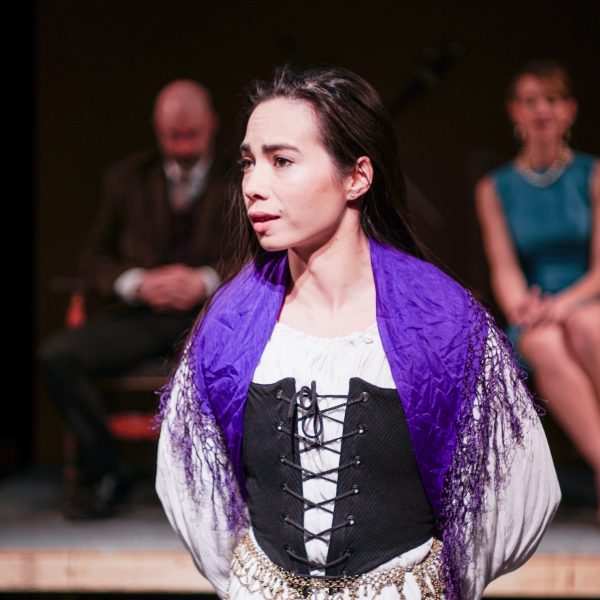 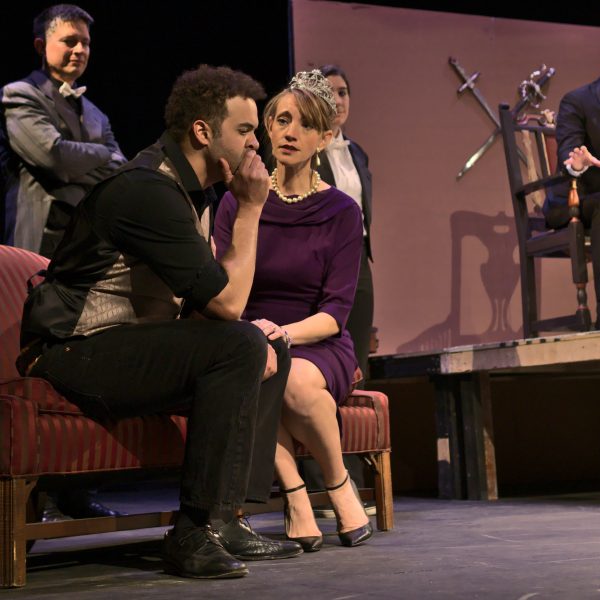