Madison Shakespeare toasted the Bard in style as part of the global “Shakespeare 400” celebration, marking 400 years since William Shakespeare died on April 23, 1616. 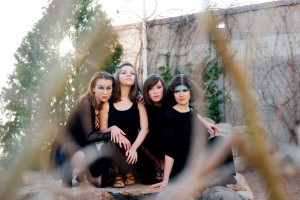 The revels started on Friday April 22 at Madison Children’s Museum with Adult Swimmeth. MSC staged two performances for a standing-room-only crowd on the museum rooftop. Classics from An Evening’s Affair 1 and 2, as well as new Macbeth material, were performed for an excited audience. There was even a marriage proposal in the midst of the excitement. 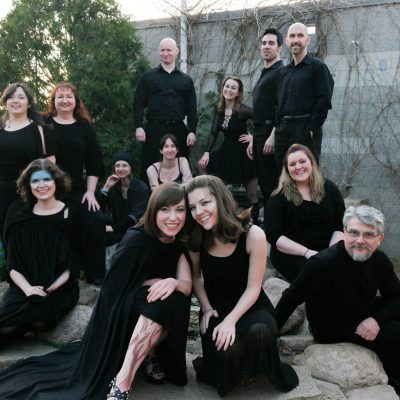 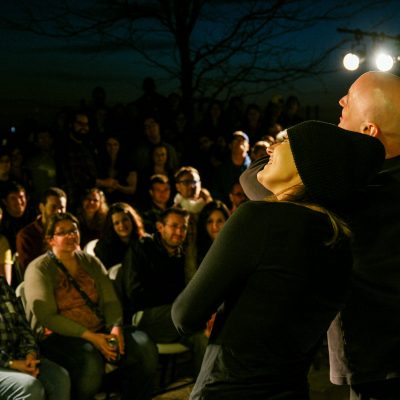 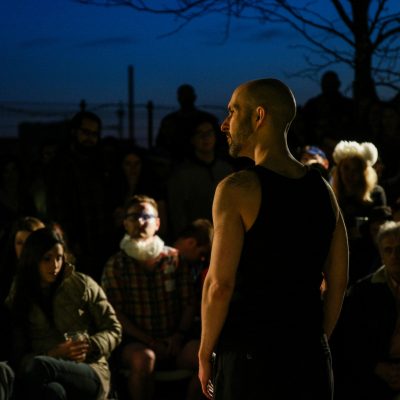 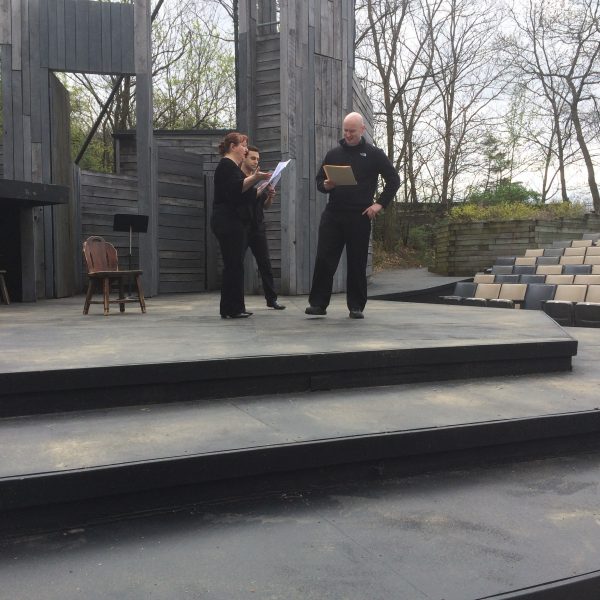 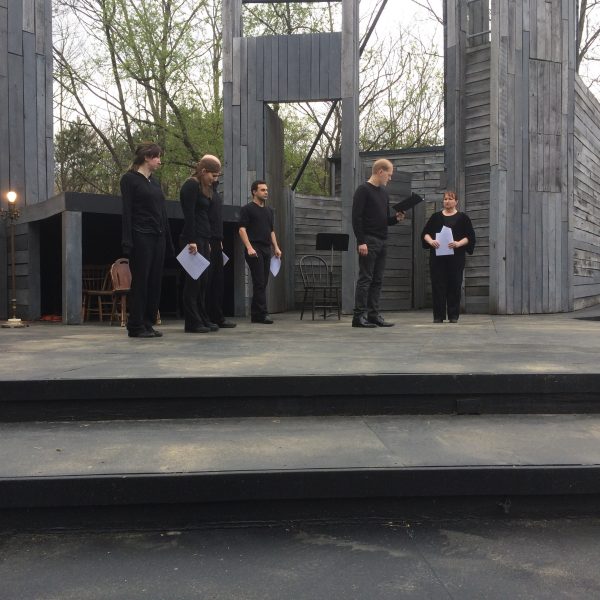 In the afternoon, the cast came together once again, restaging much of the material from Adult Swimmeth under the mid-day sun. 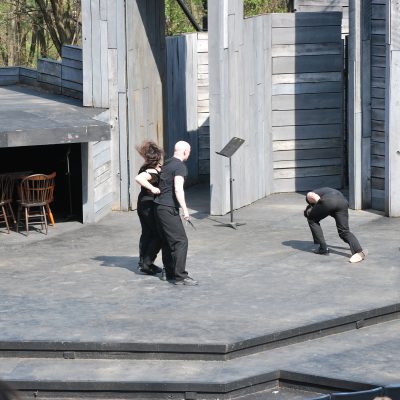 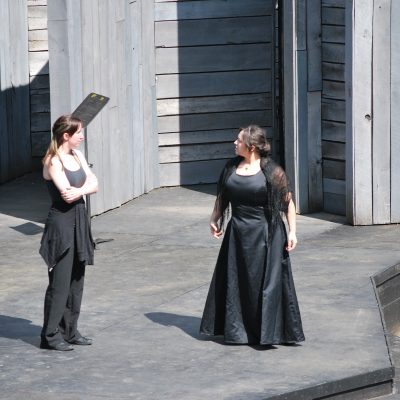 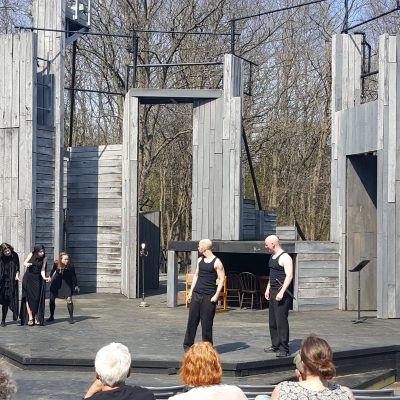 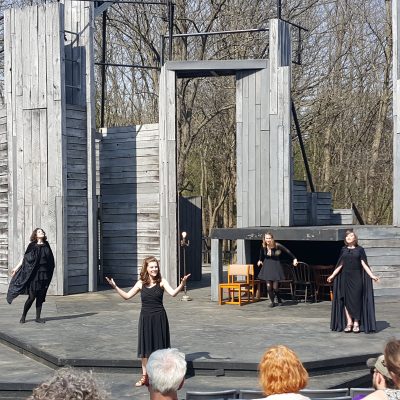 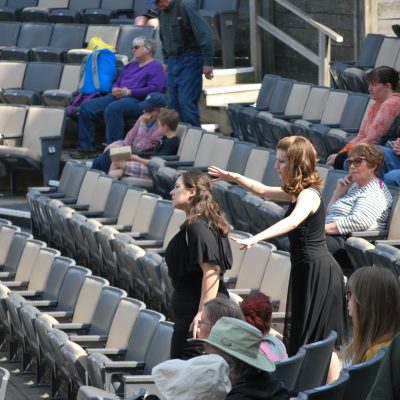 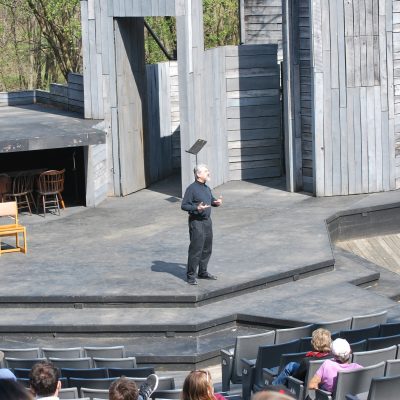